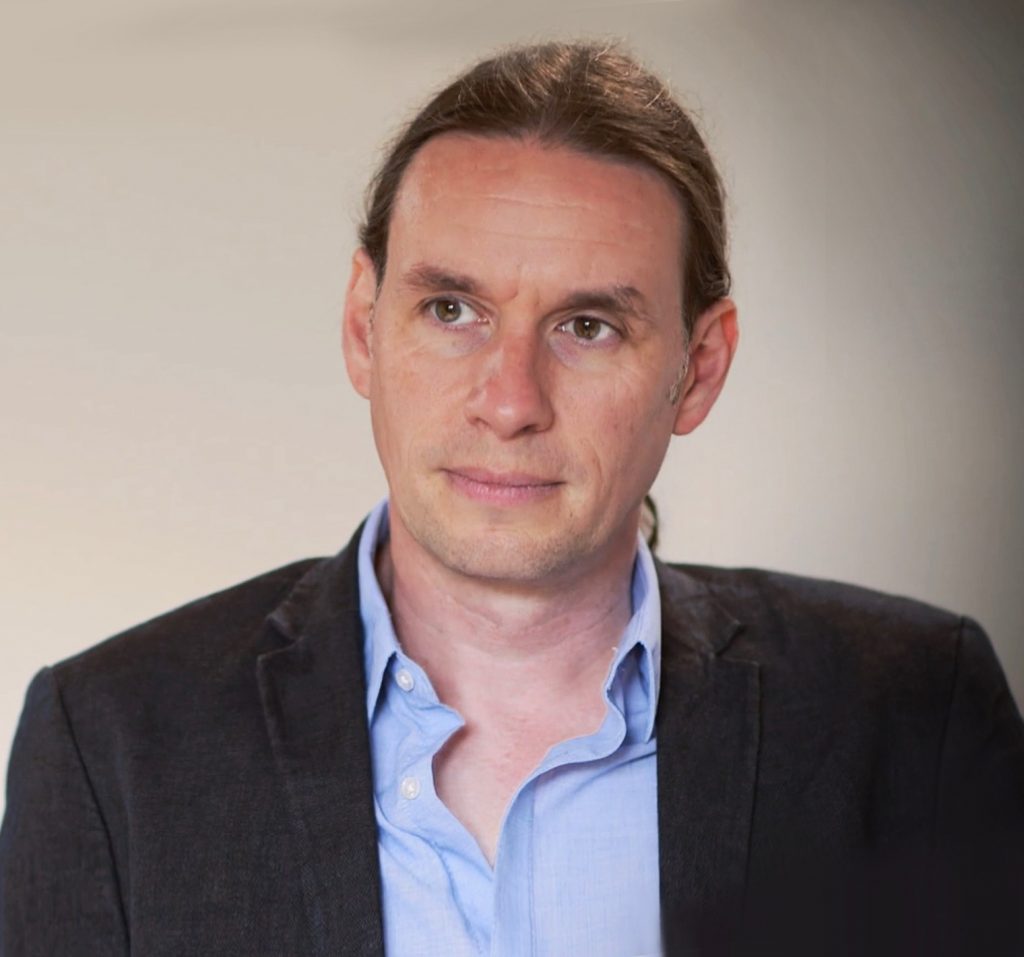 Chris is director of the Centre for Argument Technology and has worked in the fertile area lying between argumentation and AI for twenty years. He was a founding editor of the journal Argument and Computation and has had visiting positions at the Polish Academy of Sciences and the University of Konstanz and his research has attracted over £7m in funding and has drawn on partnership with both SMEs and corporates. He has published over 200 papers in the area, including establishing basic interoperability standards and pioneering infrastructure for the management of large scale datasets for deep learning in argumentation. Commercially, he has served as an executive director of three start-up companies, and consulted for several more. In the public sphere, Chris has appeared on TV and radio in the UK and further afield, including BBC TV, BBC Scotland, BBC Worldservice, Talk Radio (UK national), Newstalk (Irish national), and in the press with New Scientist, BBC News, Financial Times, Newsweek, The Independent, The Guardian, Wired Magazine, Newsweek and more. He has also given evidence at both the Parliamentary & Scientific Committee and the All Party Parliamentary group on AI in Westminster.
<< Back